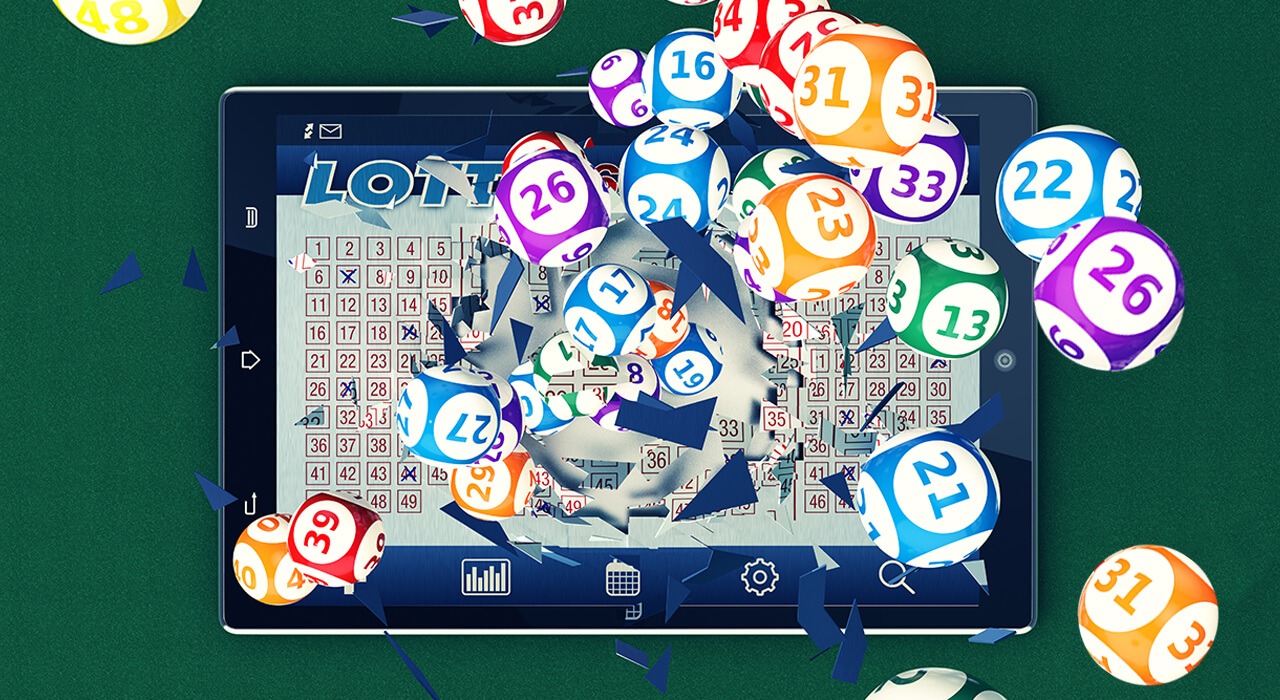 If you’re looking for ways to improve your odds and bingo (as well as how to play safely), you’ve come to the right place. Read on to find out more about online bingo tips and strategies.

The most important bingo tip we can give you is to game responsibly. Be extremely careful when spending your money in a bingo room, and be sure to play within your means. We suggest deciding on a budget before you even enter the room, and then sticking to that budget no matter what. This budget needs to be based on what you can genuinely afford to spend. Don’t make plans based on what you might win, but rather on what you really have. Responsible gaming is important in order to protect underage players from being exploited (so if you’re under 18, don’t even try!), to protect people who struggle to control their involvement with online fames, and to prevent games from being a source of crime.

If you suspect that you or a loved one is struggling with the concept of responsible gaming, seek help from one of the following agencies:

Bingo is a game of chance; however, that being said, there are a few strategies you could try in order to improve your odds. For example, you might stand a greater chance of winning if you play at odd times of the day, or in rooms with fewer people, because the competition will be reduced. The early morning and light night games are usually the best ones to pick if you want to increase your odds. Even bingo sites that have an international client base tend to have fewer players late at night and early in the morning. Many sites let you play all day every day, so if you have the means to play after hours, do so!

Your instinct may be to buy as many bingo cards as possible in order to improve your chances of winning. To a degree, this is correct. However, if you buy more cards than you can manage or afford, you may end up in a worse state than when you started. Too many cards might mean that you miss out on certain numbers when they’re called, simply because you’re struggling to keep track (on the other hand, too few cards might mean that you don’t stand much of a chance, especially if multiple people are playing in the same room). You might argue that online bingo sites don’t have this problem, because the computer automatically fills the spaces for you BUT these cards still cost money, and you must be careful to play within your means. Our suggestion: buy a manageable and affordable quantity of cards at a time. This might vary from person to person, and you will probably have to figure this out from experience, but once you’ve found the right formula for you, stick to it.

There is one drawback to this strategy in online gaming rooms: if everyone is able to play multiple cards at a time, then everyone will play multiple cards at a time. The result: the house earns a ton of money while no player has a particular advantage over any other player, because everyone is playing with multiple cards. However, if you do manage to hold a monopoly in the bingo room by having more cards than the other players, your chances of winning will be greatly increased.

If you have a head for mathematical probability and statistics, you might be able to use this knowledge to predict what numbers are likely to be called up front. According to these theories, in the game of bingo, there should be an equal number of odd and even numbers called and an equal number of high and low numbers. It is also likely that an equal number of numbers ending in 1s, 2s, 3s, 4s, and so on will also be called. This could help you pick a card that is more likely to win. However, this is not a sure thing, and requires more time and effort than most of us have to give.

Another probability theory is that over a long game, numbers are more likely going to be close to the median number of 38 than the extreme numbers. What we can learn from this is that in shorter games, it might be better to select cards with numbers closer to 1 and 78, but in longer games it is better to select cards with numbers closer to 38. Again, this could increase your chances of winning, but is in no way a guaranteed method for success. If you’re struggling to decide if the game is going to be long or short, consider the pattern chosen, as S, U and Four Corner patterns take far longer to win than straight line games.

Despite the efforts of many theorists and statisticians, these probability methods are not 100% accurate in all cases, and often people who win frequently are ones who allow luck to take them where it will, ignoring strategy and simply selecting cards more-or-less at random. Despite that, others who have employed these strategies have found them to be helpful, so it’s all about what works for you and what doesn’t.

Your number is likely to come up eventually, so the longer you stay in the game, the more likely you are to win. What we can learn from this is that, perhaps, tenacity is better than quantity, and that buying fewer cards (to conserve your resources), but staying in the game for longer might turn out to be a better strategies in some situations.

There is nothing wrong with doing what you can to improve your odds at bingo; as long as you play responsibly and do not exceed your budget. Remember that online bingo is not nearly complex enough for guaranteed strategies to be found. The suggestions in this article will serve only to increase your chances of winning, and in no way guarantee that you will win. If you play regularly and sensibly, though, you are likely to do well.